Discover the work of Paul Belmondo, between elegance and simplicity 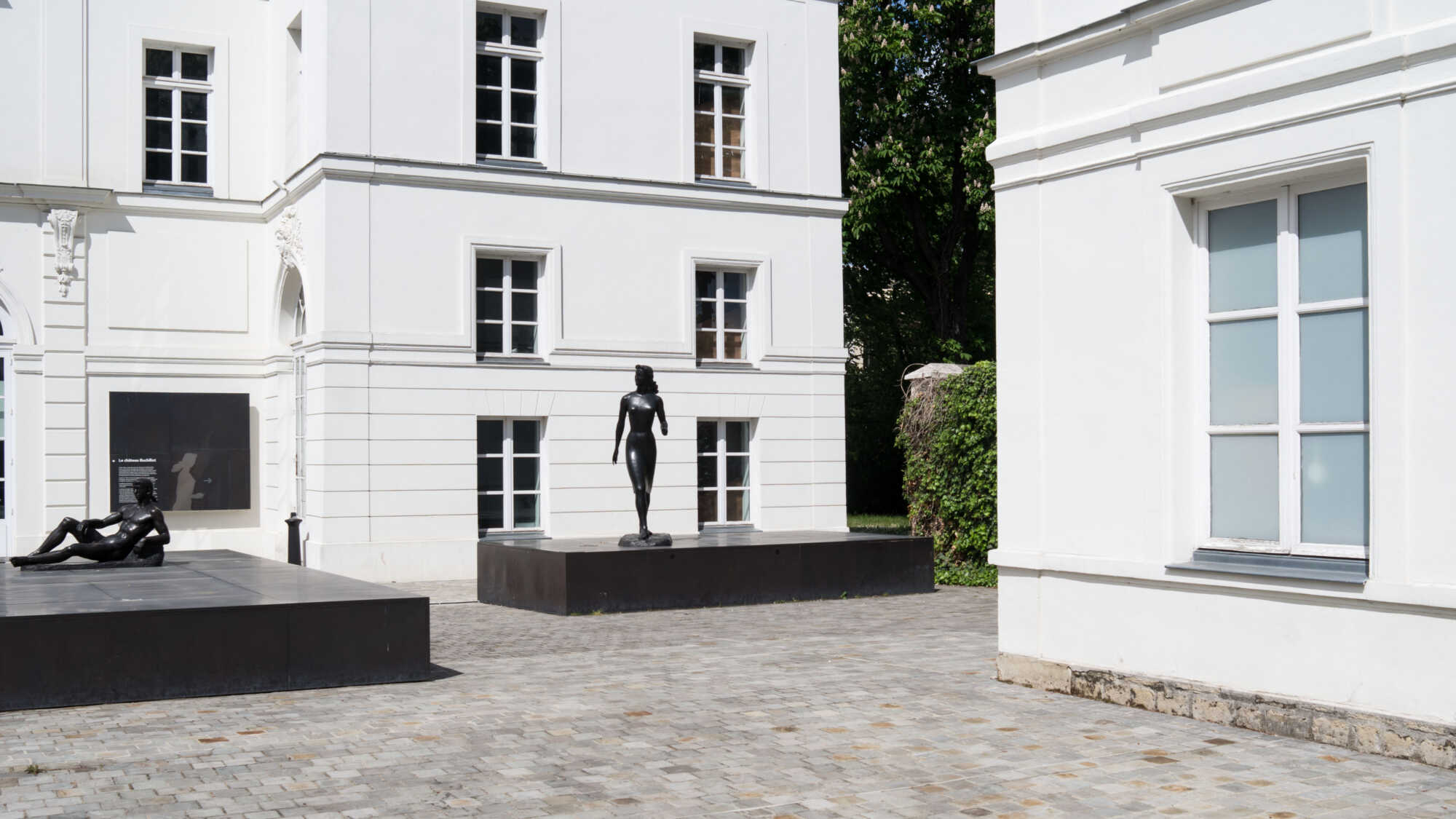 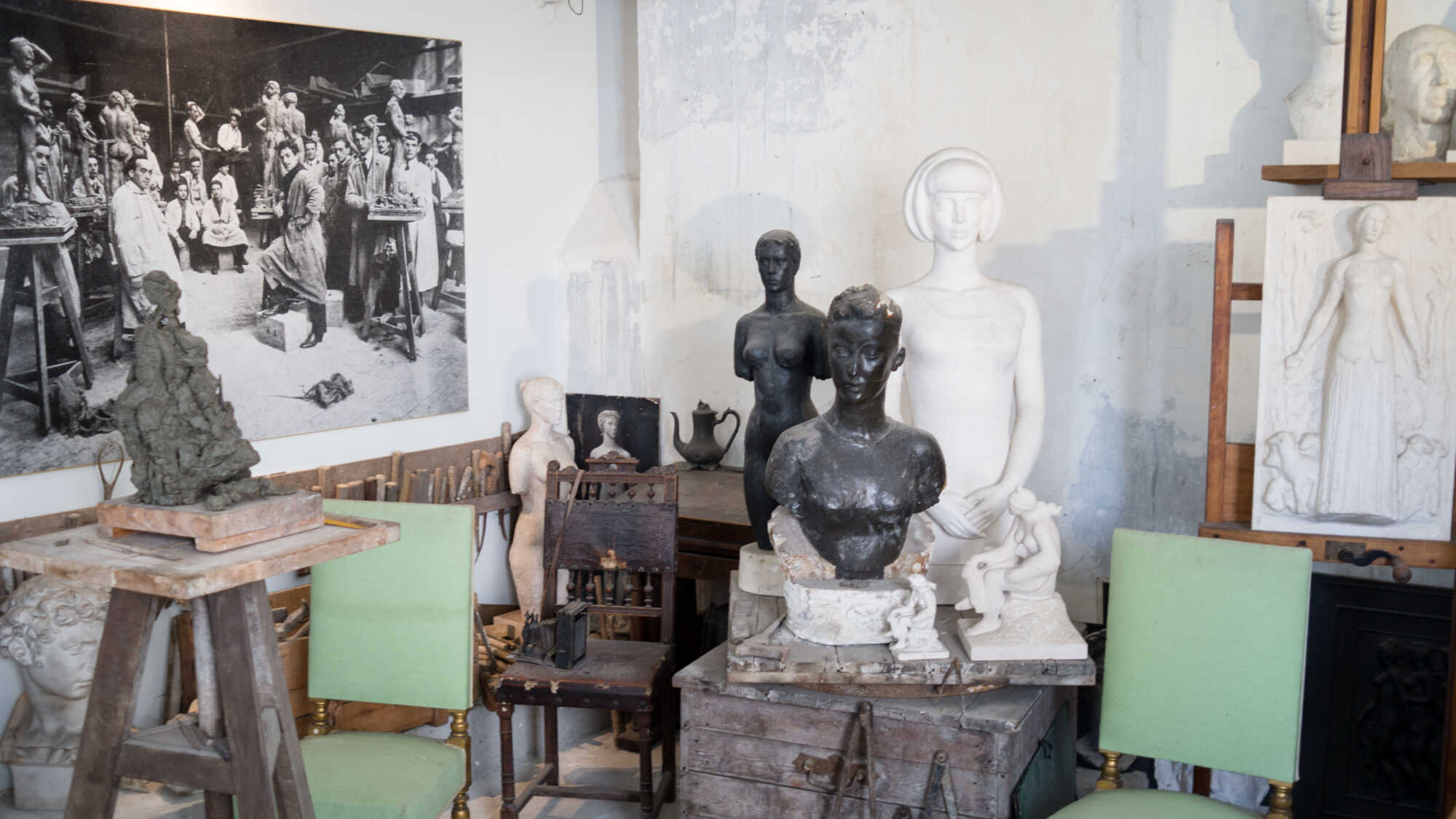 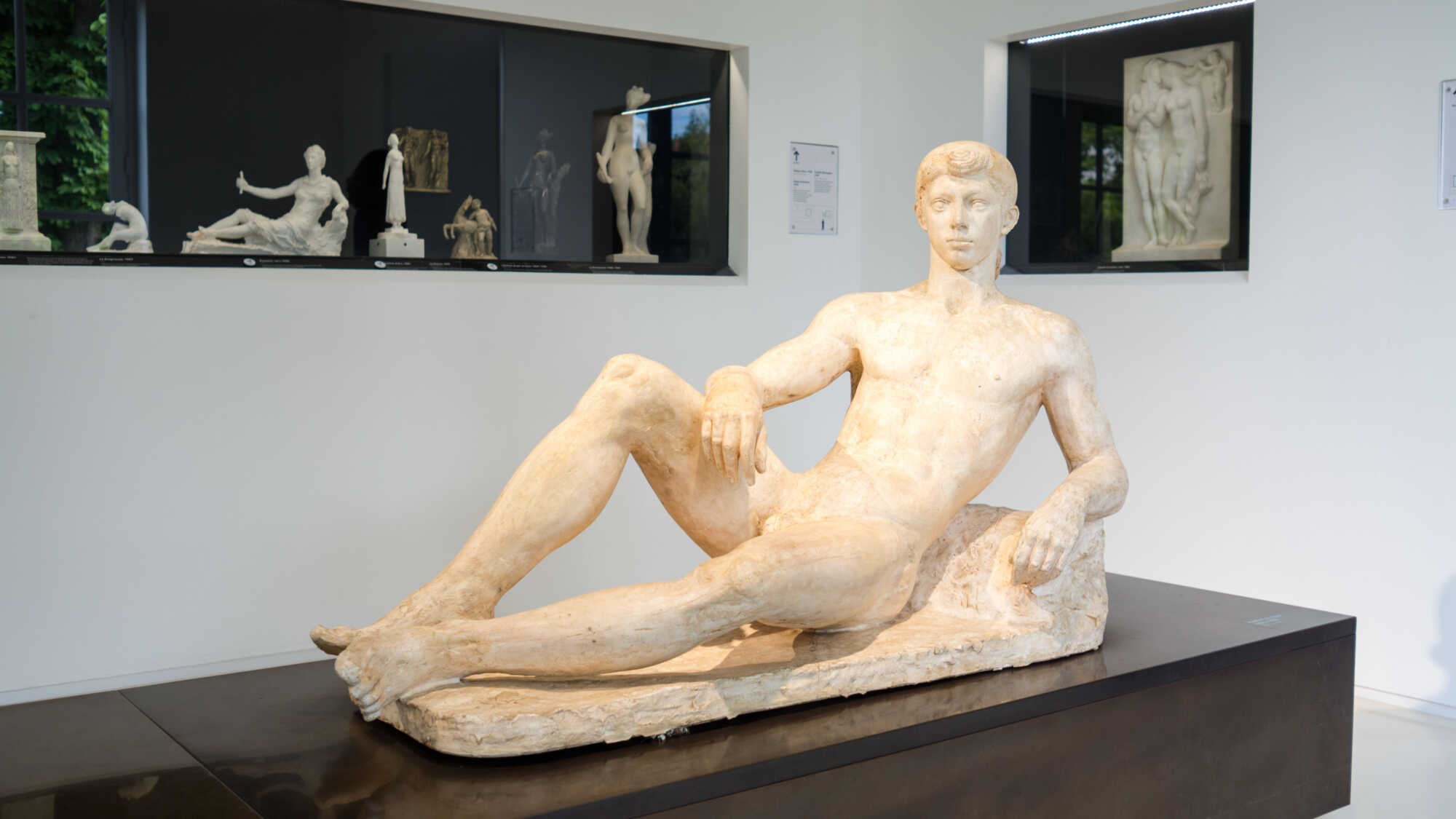 Boulogne-Billancourt
The exact address shall be sent after registration

Thank you to let us know of any disability in advance and to arrive at least 15 minutes in advance so as to better welcome you.

The security personnel may ask visitors to open their bags for visual inspection to access the building.

A few minutes away from Paris with the metro, the city of Boulogne-Billancourt feels like a quiet province town compared to the capital city. And yet, this appeasing atmosphere nevertheless hides some pearls, among which the musée Paul Belmondo, stylishly nested at château Buchillot, a former ‘folly’ of the 18th cent., modified in the 19th cent. by the then new owner, James de Rothschild.

At more than 80 years of age, when his son Jean-Paul was asking him why he kept going on visiting the Louvre, Paul Belmondo used to answer: “Well, to learn, my son!” After spending his younger years in Algeria, this tireless worker came to study at the National School of Fine Arts of Paris, where he settled in a studio on avenue Denfert-Rochereau. This controversial character received the Grand Prix de la Ville de Paris in 1936 and was a member of the respected Institut de France. A teacher at the National School of Fine Arts of Paris, he spent all his life looking for the harmony of the shapes through simple lines and smooth outlines. Whether he was working on monumental sculptures for the State, on engraving medals for the Monnaie de Paris, on busts for private orders, or on drawings and on watercolour or charcoal paintings, Paul Belmondo showed a constant delicacy in his work of figuration.

This Saturday 6 July, TheWaysBeyond opens you the doors to this discreet museum with undeniable charms, classified as a historical monument and recently renovated with elegance by architects Karine Chartier and Thomas Corbasson. After a casual breakfast in a new brasserie of Boulogne, join us and dive into the sweetness of Paul Belmondo’s works.