A One-Day Getaway in the Intimacy of Rosa Bonheur and of Jean Cocteau, and around the Fascinating Work by Jean Tingely and Niki de St-Phalle 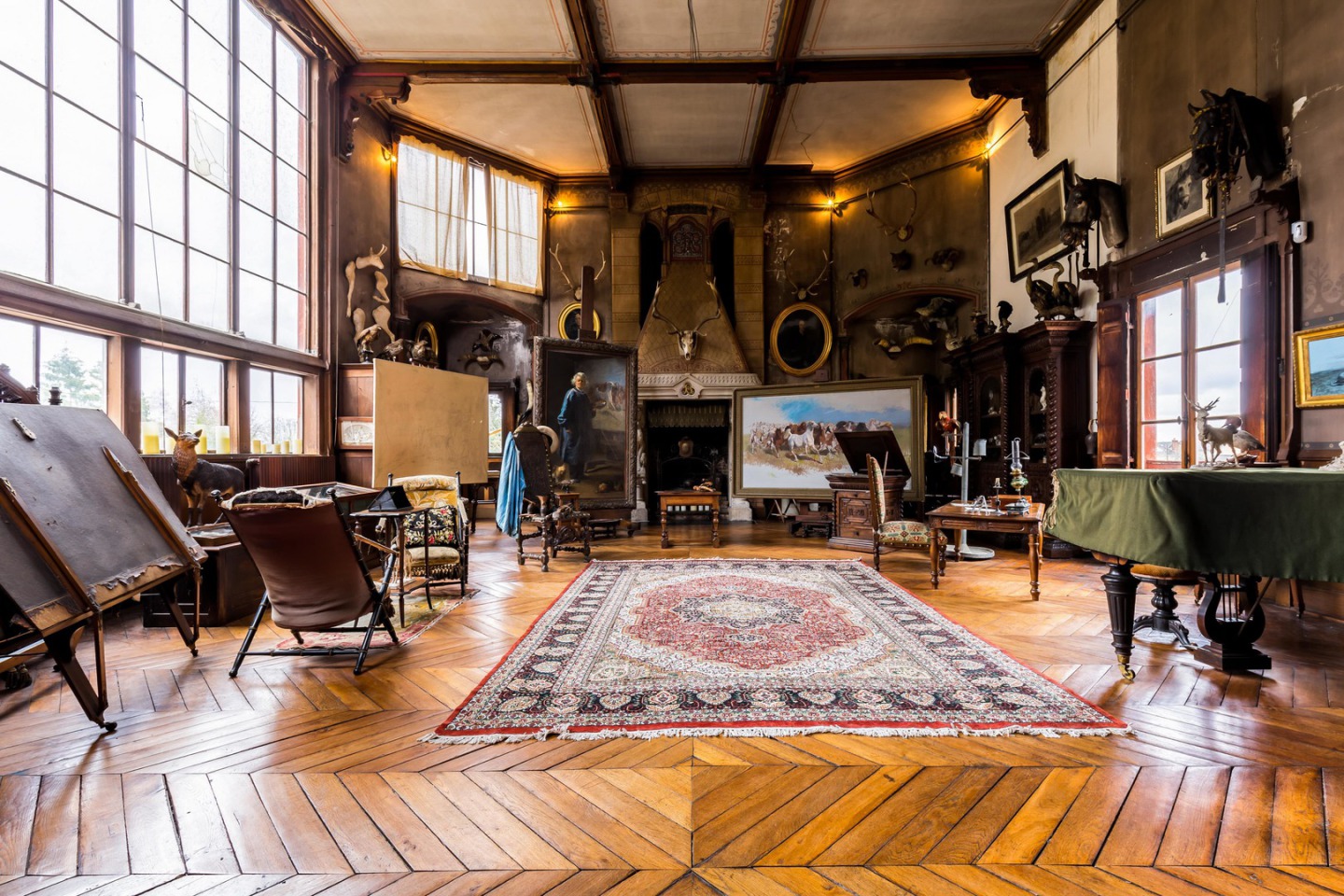 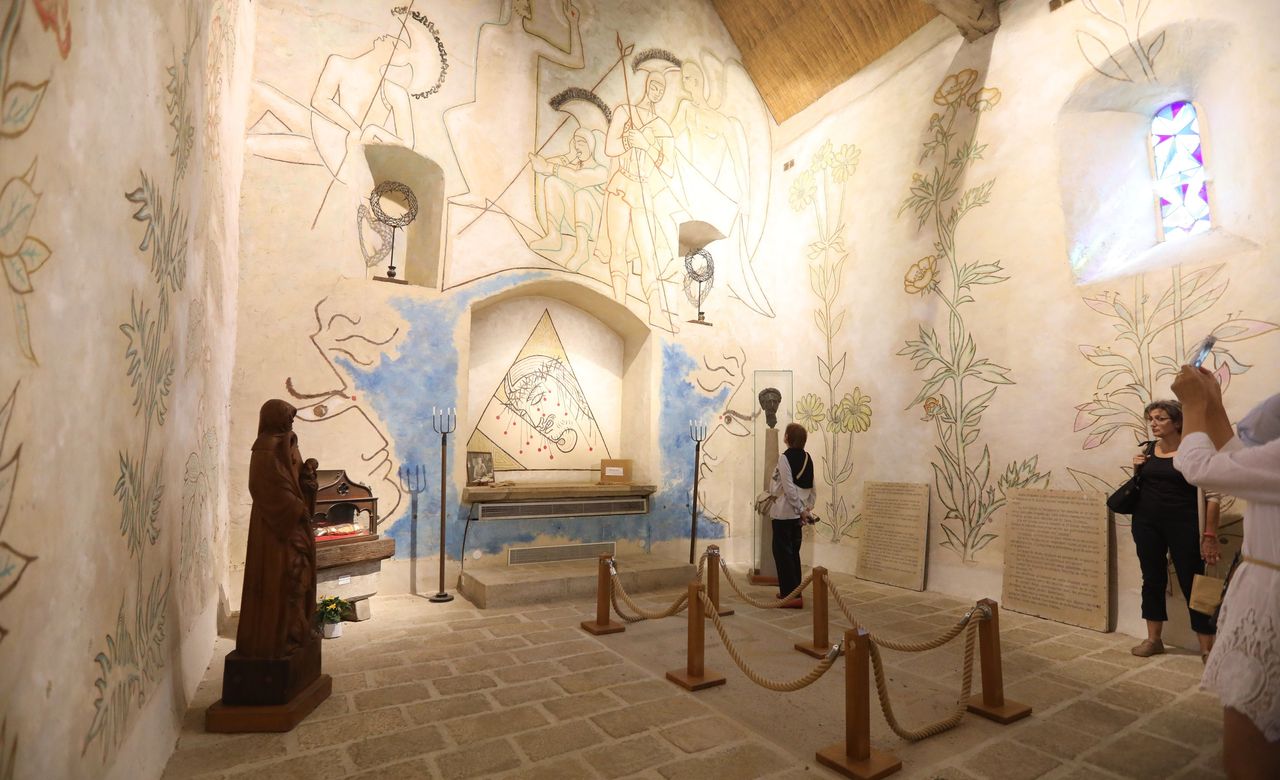 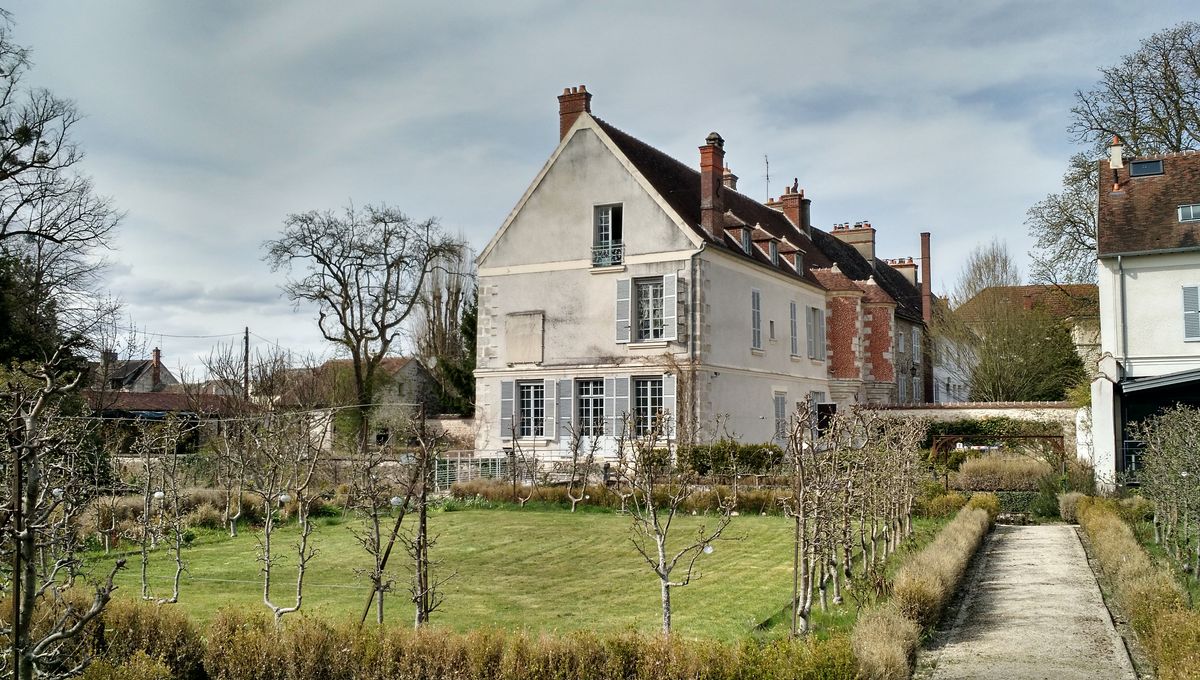 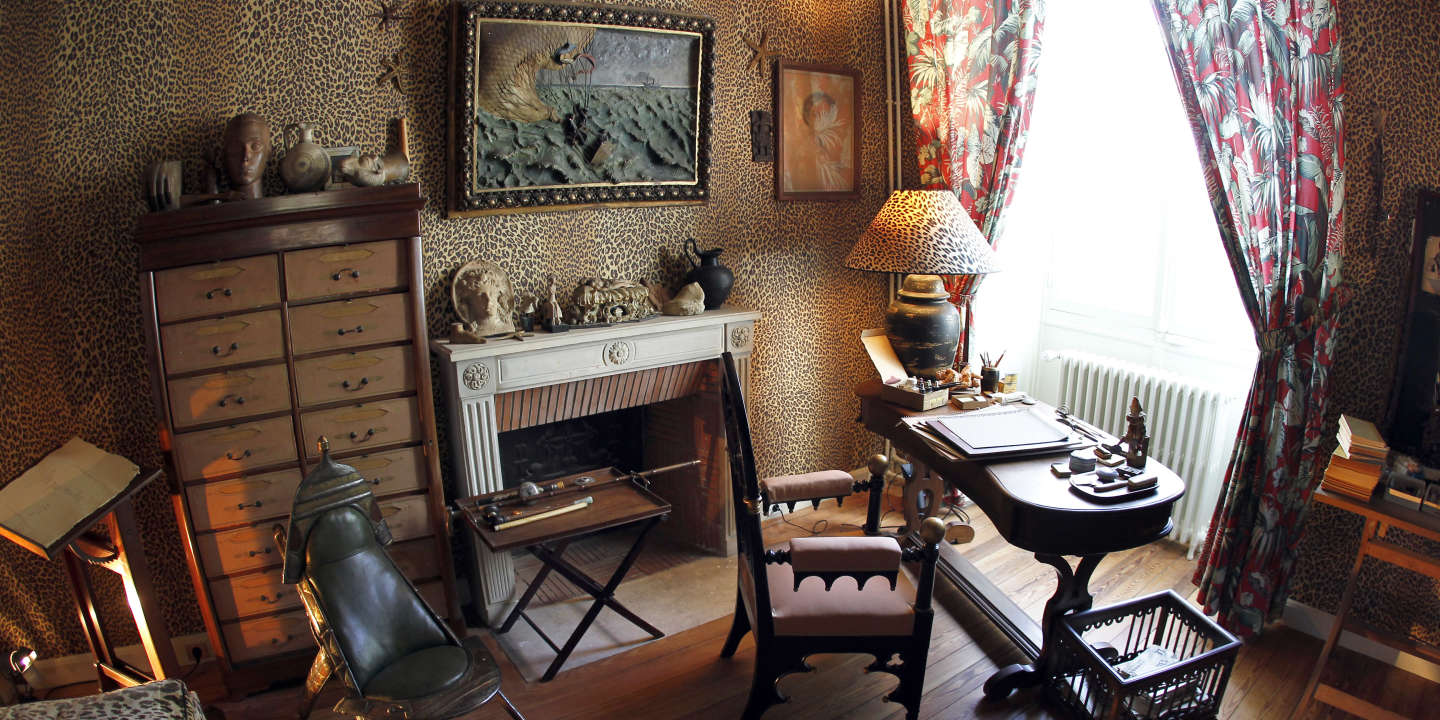 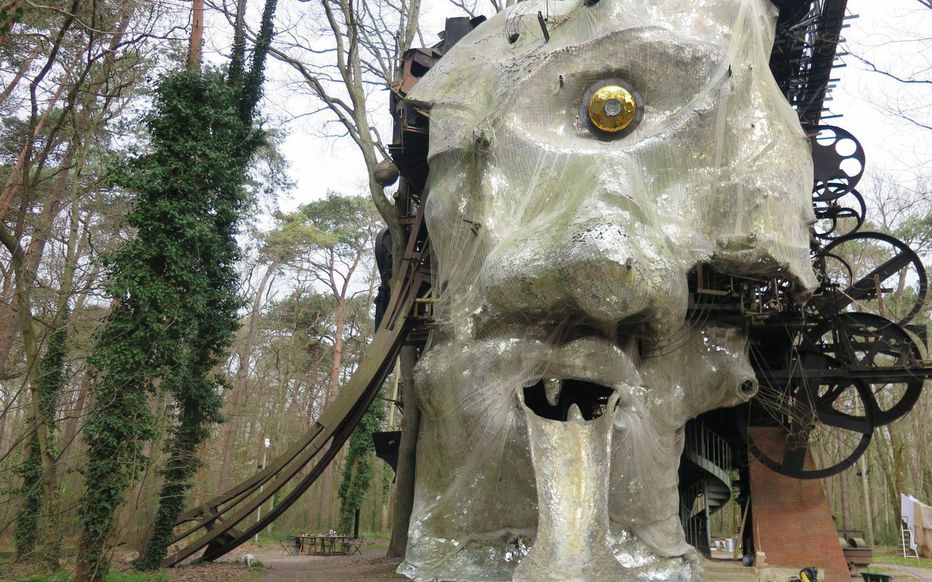 Privatisation only
Group package until 7 pax.
1. Select Group Package on the menu;
2. Click on “Add to cart”;
3. Make sure quantity is “1”;
4. Proceed with payment.
You will receive a payment confirmation email (don’t forget to check the spam folder). We will then contact you within 24h after purchase to fix the date of the activity

To determine within Paris

– Lunch is not included in the offer, but we will be glad to organise it for you on request (different menus possible)
– Please wear appropriate clothing and make sure you carry an umbrella.
– Unfortunately, the Château de Rosa Bonheur and Jean Cocteau’s House are not adapted to welcome PRM.

Our 1-day getaways in the Paris region are developed based on criteria of excellence, geography or topics. Feel free to email us at private@thewaysbeyond.fr if you want us to prepare a different and personalised getaway just for you!

An Exclusive Getaway to Artistic Getaways

Only one hour drive away from Paris is needed, in the direction of Fontainebleau, to discover a part of Île-de-France that has long attracted women and men of letters and arts in search of an inspiring greener area to temporarily withdraw from the Parisian crowd. The proximity of the forest of Fontainebleau and the Seine River gives this region a somewhat gentle and wild elegance, directly radiating from the château de Fontainebleau. For centuries, many nobles or artists have settled here and have marked the territory with their remarkable touch. But while the aura of some still shines to this day, others remain unjustly overlooked.

TheWaysBeyond invites you to a private one-day-long getaway from Paris –in a private vehicle, with driver and guide– in places difficult to reach with public transportation. Follow us and meet inspiring personalities and surprising creations, over three stops marked by the seal of artists that were as talented as they were unique, and who still dazzle us today.

Private Visit of Rosa Bonheur’s Studio
Our first stop will be at Château de Rosa Bonheur, in Thomery. Rosa Bonheur was the greatest and most recognized artist of the 19th century. Today, although she is best known for the homonymous and fashionable bar in the Parc des Buttes Chaumont, in Paris, she does remain a fascinating painter. With her country scenes and her portraits of proud or joyful animals, she once rose above the ones who are now considered as the geniuses of the 19th century– Delacroix and Courbet. The first female artist to receive the Legion of Honor, Rosa Bonheur worked from her castle, on the East of Fontainebleau, which TheWaysBeyond invites you to discover during a private visit. You will also meet there the family who bought the estate in 2017 and embarked on the restoration of the place in order to revive the memory of Rosa Bonheur.

Guided Tour of Jean Cocteau’s House
A key figure in the Parisian artistic avant-garde of the 20th century, Jean Cocteau regularly withdrew from Paris to his house of Milly-la-Forêt. The house, which he bought with Jean Marais in 1947, was a peaceful retreat as much as a lodging for its artist friends. Pierre Bergé saved this magical place after Cocteau’s death, and worked on keeping its special atmosphere alive. After a closure period, Jean Cocteau’s House has recently reopened its doors to the magical and inspiring universe of Jean Cocteau, the most celebrated Parisian poet and dandy!

Before discovering this very unique place, we will make a short detour by the Chapelle St-Blaise-des-Simples, that Jean Cocteau decorated as his final resting place.

Le Cyclop
Finally, our day will end in the middle of the forest of Milly-la-Forêt, where an eccentric and fascinating creature stands, reflecting the singular personality and the fabulous friendships of its creators – artists Jean Tinguely and Niki de Saint-Phalle. Started as a slightly crazy dream, the construction of the Cyclop lasted 25 years and received contributions from many friends of the couple, including Arman, César or Jesús Rafaël Soto. A collective adventure against a backdrop of strong friendships, but also of a real utopia achieved by a team of determined sculptors, around the magnificent personalities of Jean Tinguely and Niki de Saint-Phalle!

During this refreshing excursion in Île-de-France, you will be able to:
– Get closer to the fascinating animal portraits in the studio of Rosa Bonheur;
– Feel by yourself the unique atmosphere of Jean Cocteau’s home;
– Meet the Cyclop, a collective art utopia that became a reality;
– Discover a rich and unknow territory a stone’s throw away from Paris.

The excursion includes a guide for the day, as well as the rental of a private vehicle + driver. Lunch is not included but can be organized on request (different menus possible)

TheWaysBeyond is a signatory to the Caring Attitude charter of the Paris Tourist Office.
In this sense, this “one-day getaway with Rosa Bonheur and Jean Cocteau” complies with current health and safety instructions, with the guide wearing a face mask and respecting physical distancing practices and other government-recommended preventive measures.
Participants are asked to please wear a mask and respect physical distancing practices during the activity, and more specifically in closed environments.